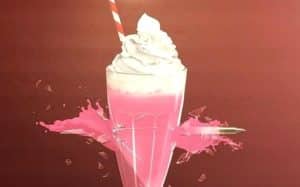 Sam is still just a little girl when her hired killer mother Scarlet is forced to abandon her in order to protect her. Many years later, Sam followed in her late mother’s footsteps and herself became an outstanding contract killer, working for the Firm. One evening, while on a high-risk assignment, Sam finds himself faced with a dilemma: staying loyal to the Firm, or saving the life of an eight-year-old girl. Then begins a supercharged run that will lead Sam to find his mother and his former associates. Mother and daughter united again, Sam and Scarlet will then engage in a merciless struggle against a formidable common enemy.