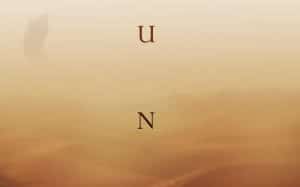 While the reboot of Dune by Denis Villeneuve is expected in theaters in December 2020, it seems that a sequel is already under construction, written by Jon Spaihts. The screenwriter and producer, who worked on the series Dune: The Sisterhood, centered on a group of women from the universe created by Frank Herbert in 1965, will indeed leave his position as showrunner; to focus on writing an upcoming feature film Dune, if the Hollywood Reporter is to be believed.

According to some sources, the directors of Legendary TV were not satisfied with the first works submitted by Jon Spaihts and would have chosen to dismiss him from his function as showrunner so that he could focus on the rest of the film, which did not yet been officially confirmed. However, it should remain a producer. Spaihts has already co-written the script for the first film – currently in post-production – with Denis Villeneuve. The filmmaker will also direct the pilot of the Dune: The Sisterhood series commissioned by HBO Max.

The television series and first feature are just the tip of the iceberg in Legendary’s larger plan for Dune. In April, the legendary CEO of Legendary had also told the Hollywood Reporter that his plan was to divide Dune into two films. To date, there are over twenty books in the Dune series, the first six written by Herbert and the following by his two sons.