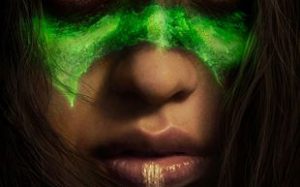 Three centuries ago on the territory of the Comanches, tells the story of the destiny of the young Naru, a fierce and brilliant warrior. Raised from a young age in the shadow of legendary hunters roaming the Great Plains, she now makes it her duty to protect her tribe whenever danger threatens her. She discovers that the prey she is stalking right now is none other than a highly evolved alien predator with the most sophisticated cutting-edge arsenal. A confrontation as perverse as it is terrifying soon begins between the two adversaries…